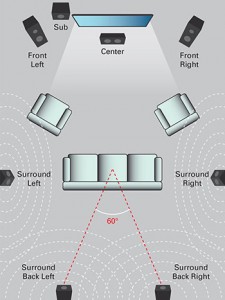 ...the finished product is phenomenal!

"Center Stage team did an excellent job on our new house. The best part (other than the finished product which is phenomenal) was the install process. I wanted to get this done as a surprise for m...